Olaf Metzel’s oeuvre deals with the public sphere we all share. As has generally been the case with his projects since the 1980s, the artworks address the entire spectrum of social issues ranging from politics to the arts, economy and sports. The artist portrays our era, lending it a shape, highlighting current topics, and prompting us to think about virulent socio-cultural questions. For a sculptor however, the main objective lies in creating three-dimensional images of our society. Metzel’s pieces are both portraits of our time and powerful material constructs. In terms of their formal aesthetics and in the elaboration of their details, his largespatial installations truly are sculptures. He draws inspiration from the pool of objects we surrounded ourselves with, as well as from the world of images connected to everyday political themes in the press. This gives rise to various allusions to everyday events, while at the same time placing his work in an arthistorical context.
Olaf Metzel, 1952 born in Berlin, studied at the Freie Universität and the Hochschule der Künste in Berlin. Since 1990 he has been professor at the Academy of Fine Arts in Munich, where he also served as principal 1995-1999. He had numerous solo exhibitions in Germany and abroad, as well as participated amongst others in documenta 8, Sculpture Projects Munster (1987 and 1997), Sydney Biennial (1990), Istanbul Biennial (1995), and Sao Paulo Biennial (2002). Metzel´s prizes inlclude the Villa Massimo Prize (Rome, 1987), the Arnold Bode Prize (Kassel, 1994), the Wilhelm Loth Prize (Darmstadt, 1997), the Lichtwark Prize (Hamburg, 2010), and the mfi Graduate Award (Essen, 2014). Public sculptures by Metzel can be seen in Germany, Europe, and Asia. He has curated many exhibitions – for example in 2006 as part of the Berlin Biennale – and published numerous contributions in newspapers and magazines. Metzel lives and works in Munich. 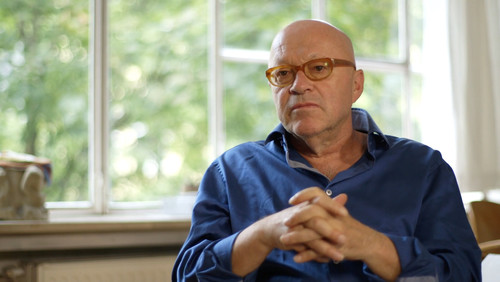 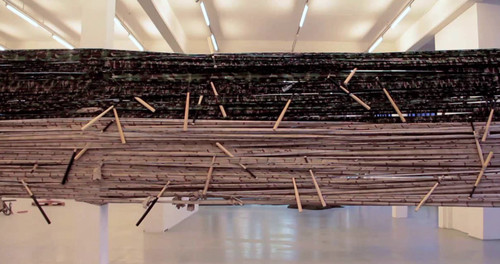 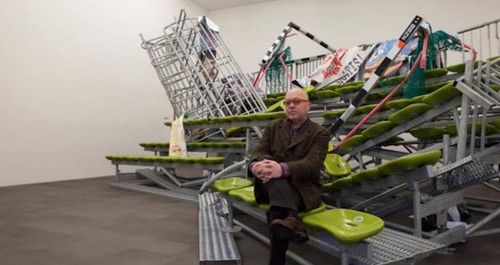 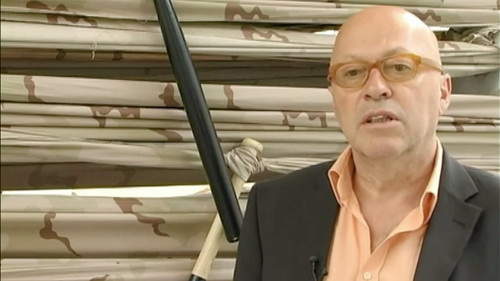 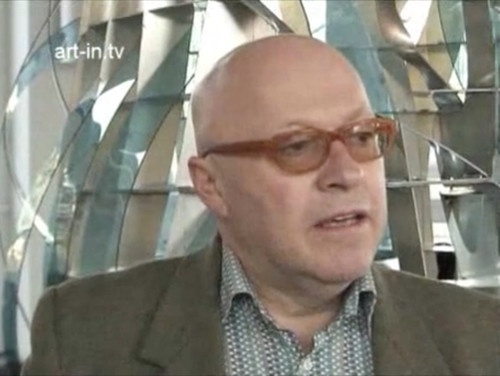