“Timm Ulrichs is an artist who in his life has generated many ideas in the form of producer schemata. He has not always worked in the same style, but rather – because he is a great and modern artist – has generated many producer schemata, and because these are so formative, he has inspired so many imitators who block the view of him as a creator or originator. But this is precisely why he is one of the great and prototypical artists of the 20th century.” (Peter Weibel, ZKM)

Timm Ulrichs (born 1940) is considered one of the most influential German conceptual and action artists. Avoiding any signature style he worked across a range of mediums including sculpture, installations, performance art, video, photography, concrete poetry.

Generally typical for Timm Ulrichs’ heterogeneous oeuvre is that his works take up the topics and concerns of their time, but address them in such a way that they remain remarkably relevant even today. In his works, he often anticipates artistic trends that establish themselves much later, and he has introduced various innovative approaches, themes, and concepts.

In 1959, he established the ‘Werbezentrale für Totalkunst, Banalismus und Extemporismus’ [Central Advertising Agency for Total Art, Banalism, and Extemporality] and thus began to extend a hitherto limited notion of art. Based on the idea of the readymade, and above all on Kurt Schwitters’ Merzkunst, he takes up the artistic project of the historic avant-garde: to link art and life. He interprets the notion of an art of ideas (Duchamp) and of conceptual art since the 1960s in such a way that he makes his life, his everyday routines, his body the subject and object of his art. Since that time, Ulrichs calls himself a total artist, and since then he has been working on an interdisciplinary, heterogeneous oeuvre.

As the first ‘living work of art’ (Ulrichs about Ulrichs), he exhibits himself, measures his body, and exposes himself, as a living lightning rod, to the reality of life and death. That this artistic game links reality and fiction is demonstrated by his tattoo on his eye-lid: ‘The End’. Ulrich creates a subtly ironic body art that intentionally distances itself from the shock effects of what is usually known as body art. His language games, tautologies, and actions confront the question what art is and still can be historically.

In 1969, his first total art retrospective took place at Museum Haus Lange in Krefeld, and eight years later he participated in the Documenta 6 in Kassel. In 1969 Timm Ulrichs also took part in the seminal exhibition “Konzeption – conception” (curated by Konrad Fischer) held at the Museum Morsbroich in Leverkusen, and which introduced Conceptual Art to the Federal Republic of Germany. Since then, Ulrichs has participated in numerous international solo and group exhibitions, among them at Stedelijk Museum Amsterdam, Kunsthalle Düsseldorf, Centre Pompidou, ZKM Karlsruhe, Museum der Moderne in Salzburg, Staatsgalerie Stuttgart, and Kestnergesellschaft Hannover. In 2010 the Sprengel Museum and Kunstverein Hanover have honoured Timm Ulrichs with a comprehensive retrospective exhibition.

For his work, Timm Ulrichs has received numerous international prizes, but in a conscious gesture of rejection, he withdrew from the art market in the 1970s. Even though his early performances and happenings have art historical significance in terms of determining an avant-garde art after 1960, his entire oeuvre is often only known to insiders. As an artist’s artist, Timm Ulrichs is widely respected. Museum collections that own works by Timm Ulrichs include: The Museum of Modern Art, Centre Pompidou, ZKM Karlsruhe, Neue Nationalgalerie Berlin, Sprengel Museum Hanover, Museum Abteiberg Mönchengladbach, Museum Ludwig Cologne, Louisiana Museum (DK) and others. 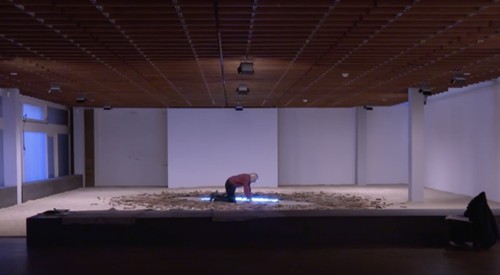 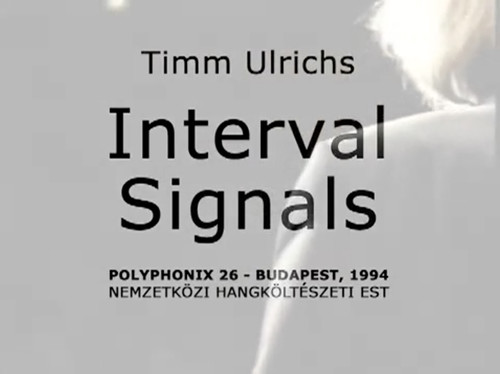 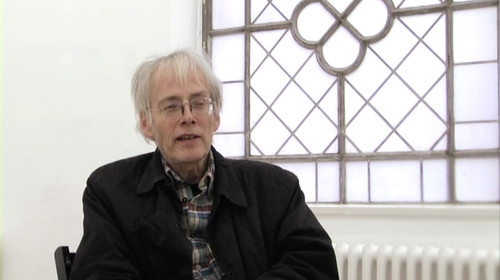 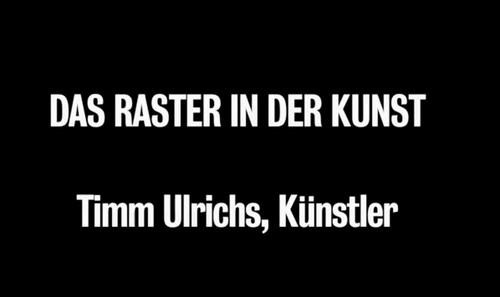 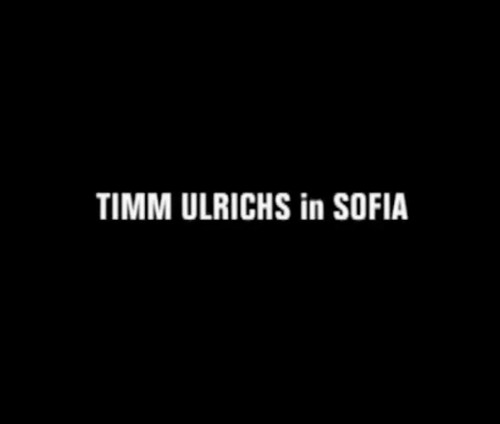