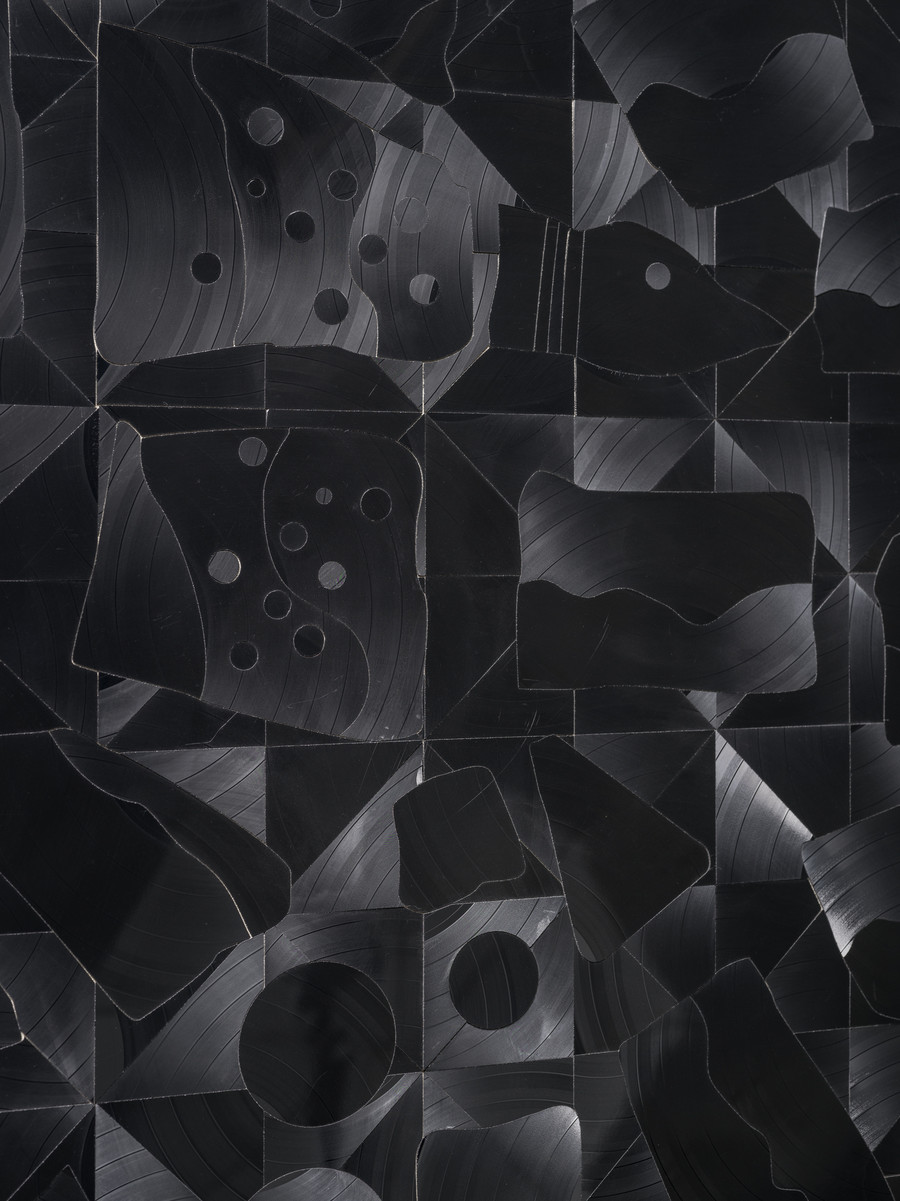 Art is impossible in the absence of physical materials, real spaces, and direct personal exchange –the sole exception being work that uses the Internet or virtual and augmented reality as its medium.

During the recent shutdown phase, the art spaces in which physical artefacts are usually viewed in person could not be used. For a while, museums and galleries’ attempts to “translate” their content by making it available in virtual space took precedence. Thus, the art spaces within museums and galleries became (and, in part, remain) accessible to anyone with access to the Internet and a monitor – yet the view of each individual work of art was (is) thereby limited. Only whatever someone else has chosen to record can be seen, from precisely that person’s viewpoint. Presentations in virtual space are no real substitute for face-to-face encounters in real space – and nor are they intended as such.

As in real life in general, it is great that gallery encounters are now possible: “being there” is once again a viable option in the arts. From 2 July to 14 August, the Saarland Gallery is showing the work of six artists who have a connection to Saarland and live in Berlin: Emma Adler, Minor Alexander, Gregor Hildebrandt, Stoll & Wachall, and Katja Strunz.