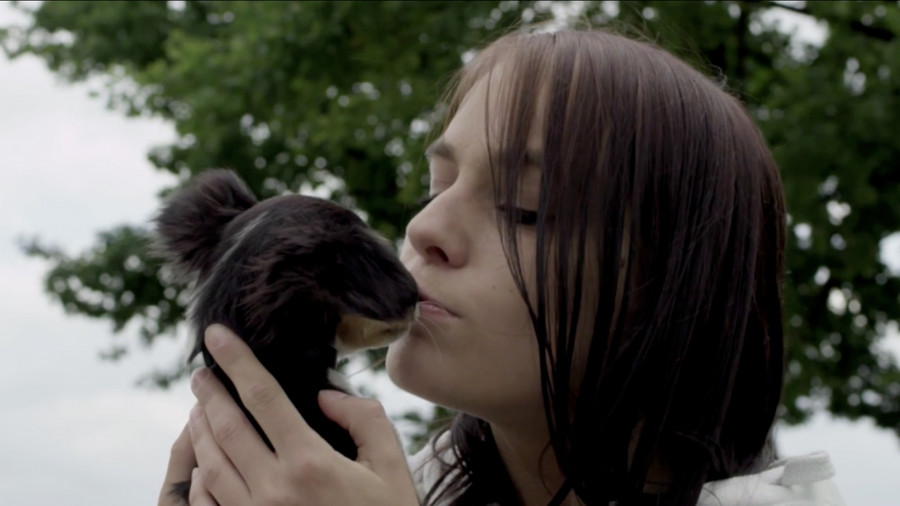 The Kiss: A small gesture and a great inspiration for art. Hardly a ritual Our culture draws us so permanently under its spell. It is precisely the ambiguities and ambivalences of the kiss that have received a broad response in the art – also beyond romantic notions of love and passion.

The art around 1900 was obsessed with the kiss. Art Nouveau discovered the ornamental qualities of the motif, and the deadly kisses of Sphinx, Vampire and Co. had a buoyancy in Symbolism. After the First World War, the fascination of art for the kiss remained alive and reached another climax in Expressionism. New, sometimes also political meanings Heating the kiss since the 1960s against the backdrop of recent artistic and social discourses: Topics such as identity, feminism, (homo-) sexuality and body still occupy artists.

The exhibition begins with the art of the late 19th century and pursues the motif to the present. In addition to painting, graphics, sculpture and applied art, there are also examples of photography, film, video art, installation, performance, medication history and advertising. Among the favorites are the works of Auguste Rodin, Franz von Stuck, Edvard Munch, Peter Behrens, Juergen Teller, Timm Ulrichs, Florian Meiseneberg, Marina Abramović, Cornelia Schleime, Bob Dylan and many others. The exhibition is accompanied by an extensive accompanying program. A catalog will appear.