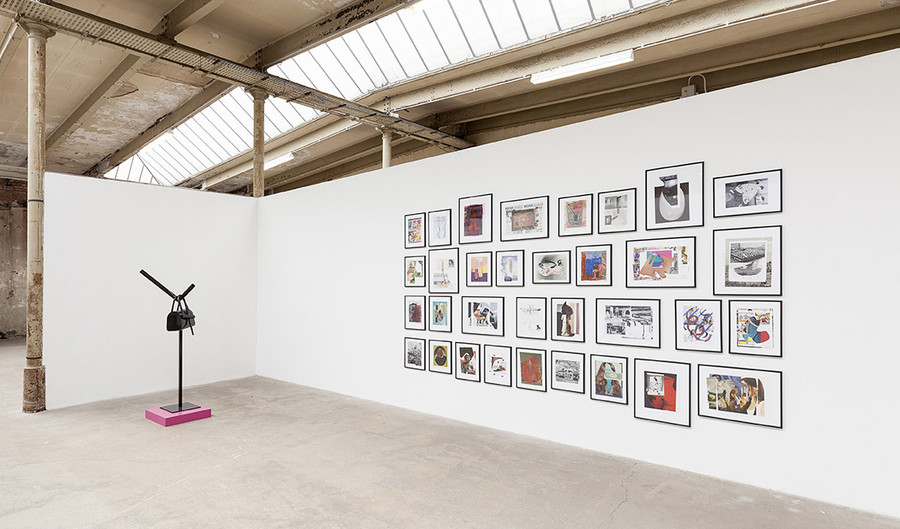 Every Cult its Castle

Gil Bronner is returning to his roots and will show young art from his Duesseldorf Collection at Spinnerei Leipzig.

The initial impulse of Gil Bronner’s passion for collecting happened in Leipzig in the 90’s, where he fell in love with the painting of the New Leipzig School. With the acquisitions he made there, he laid the foundations for his future collection. In 2006, Gil Bronner acquired the former Leitz factory in Düsseldorf-Reisholz. Where once folders and office ware went into serial production, a space for 70 artist studios and huge storage spaces was created on the outskirts of the city. The choice of contemporary artists whose works Gil Bronner has shown there since 2008 almost always included artists that were or would be part of the collection in the future, frequently acquiring works out of the shows to integrate them within the collection. Thus the collection was not only continuously enlarged, but also the past exhibitions were documented.

As of the 16th of September 2017, the Philara collection will show young, aspiring positions from the collection in Leipzig, thereby partially focusing on relatively unknown graduates of the Art Academy of Duesseldorf. Amongst others, these include works of: Silke Albrecht, Marc Bijl, Matthias Bitzer, Paul Czerlitzki, Sabrina Fritsch, Alex Grein, Christoph Knecht, Rosilene Luduvico, David Renggli, Sebastian Riemer, Andreas Schmitten, Katja Tönnissen and Anna Vogel.
The title ‘Every Cult it’s Castle’ marks the ironic treatment of the own obsessive drive caused through the passion of collecting.