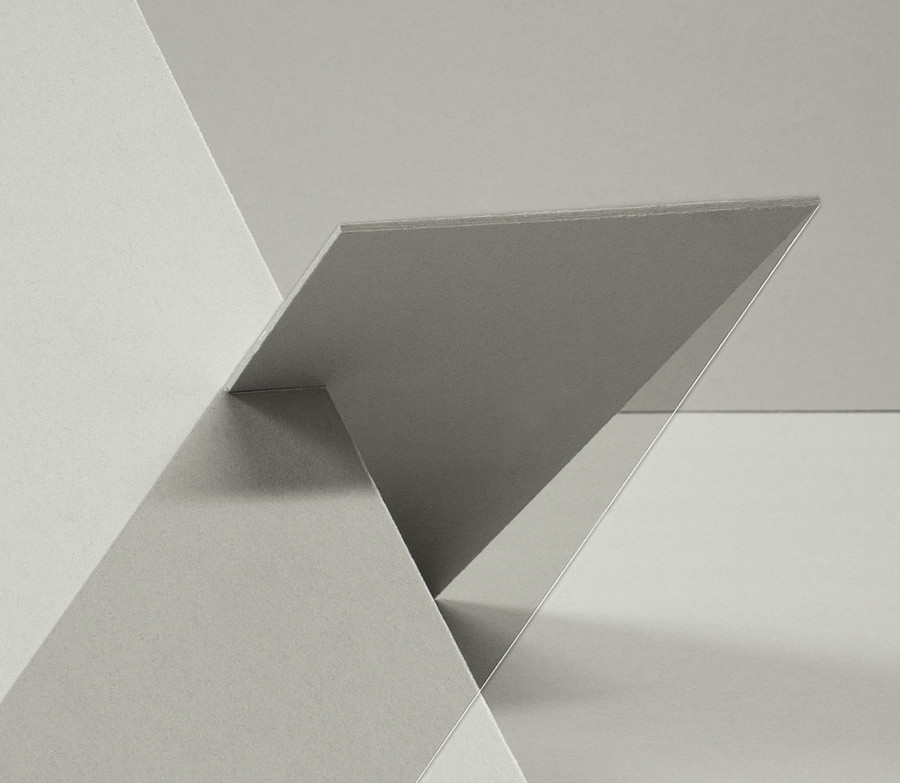 The exhibition brings together various pictorial languages in photography. The point of departure consists in descriptions of states in which people and their physical awareness are subjected to observation through a view from inside or outside. The question as to how body and space are staged also plays a role: the form of the placement, the presence of performance and, in contrast, the dominance of standstill in the image. Thus all the works shown belong to the genre of staged photography. They describe a moment, a thought, a perspective of self-reference, of “I is another” (Rimbaud, Seer Letters)—psychological symbols that simultaneously present a diagram of reality. These are also poetic images whose interpretation can be inferred on many levels, whether art historically or in a humorous manner.