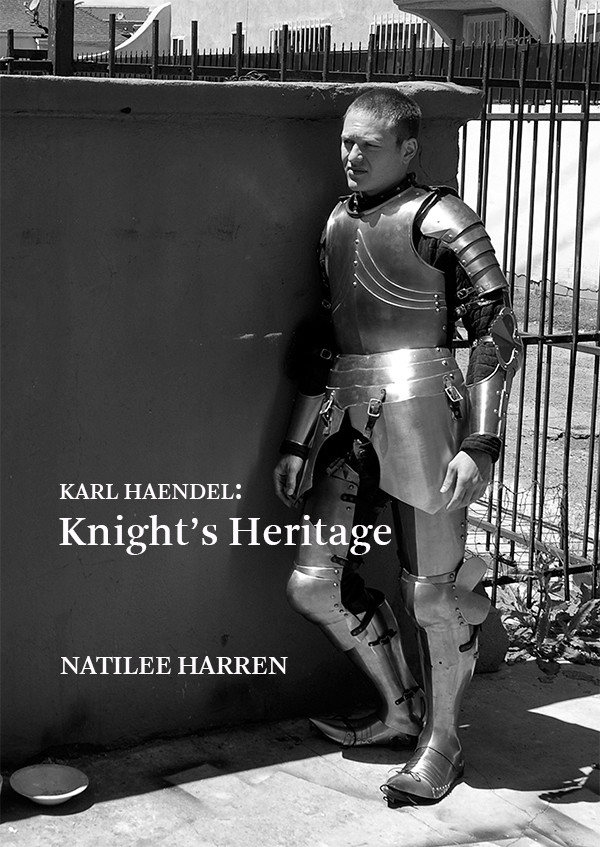 Since its emergence in the 1980s, appropriation has become so widespread in contemporary art as to evade continued examination as a distinct genre of artistic practice. Yet at the same time, intellectual property battles ignited by appropriative gestures continue to threaten the strategy’s viability in the present. The work of LA-based artist Karl Haendel, grounded in meticulously rendered pencil drawings of found photographic imagery, exists at the crux of this contradiction. Among the first critical art historical examinations of Haendel’s conceptual drawing practice, Karl Haendel: Knight’s Heritage narrates four illuminating moments in the artist’s career that show how the operations, effects, and reception of appropriation art have changed in recent decades. Natilee Harren narrates how Haendel’s practice responds to the work of Anne Truitt, Mary Kelly, and Robert Longo, as well as to feminism, contemporary photography, postinternet art, and the 2016 U.S. presidential election. Ultimately, Haendel’s project—which expands beyond drawing to include sculpture, installation, books, film projection, and sound—makes surprising claims for the transformed stakes of appropriation in the 21st century, as the artist seizes upon its most promising politics of signification.