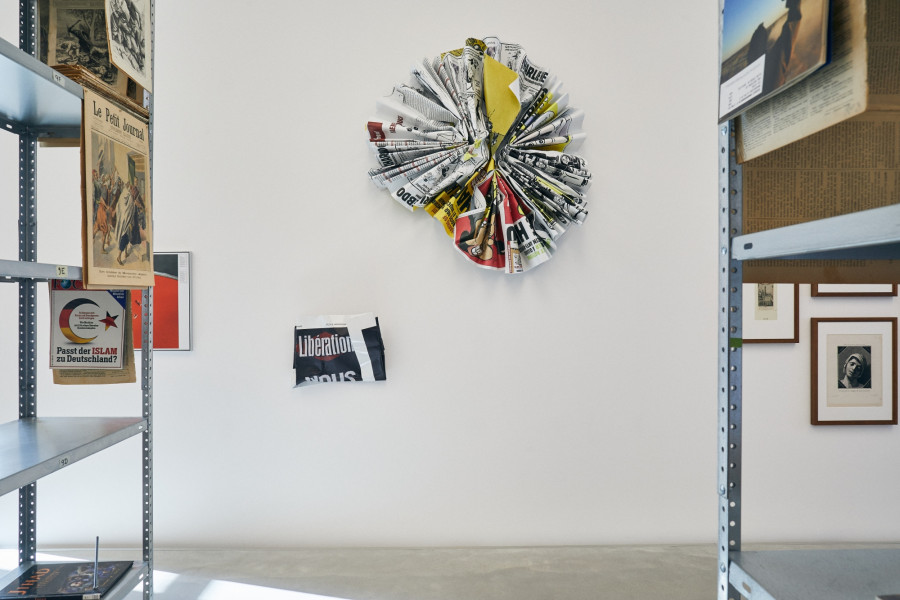 RAF, NSU and IS are names of terrorist groups whose extremist propaganda and political violence challenge the visual arts to react decisively. The exhibition "MINDBOMBS" at the Kunsthalle Mannheim opens up a highly topical artistic perspective on the history and political iconography of modern terrorism. For the first time, the effects of social revolutionary, right-wing extremist and jihadist terrorism on visual culture will be examined together in three sections. 20 years after September 11, 2001 and 10 years after the discovery of the NSU in Germany, the exhibition is dedicated to the fighting term of terrorism and its changes in history from the French Revolution to the present.