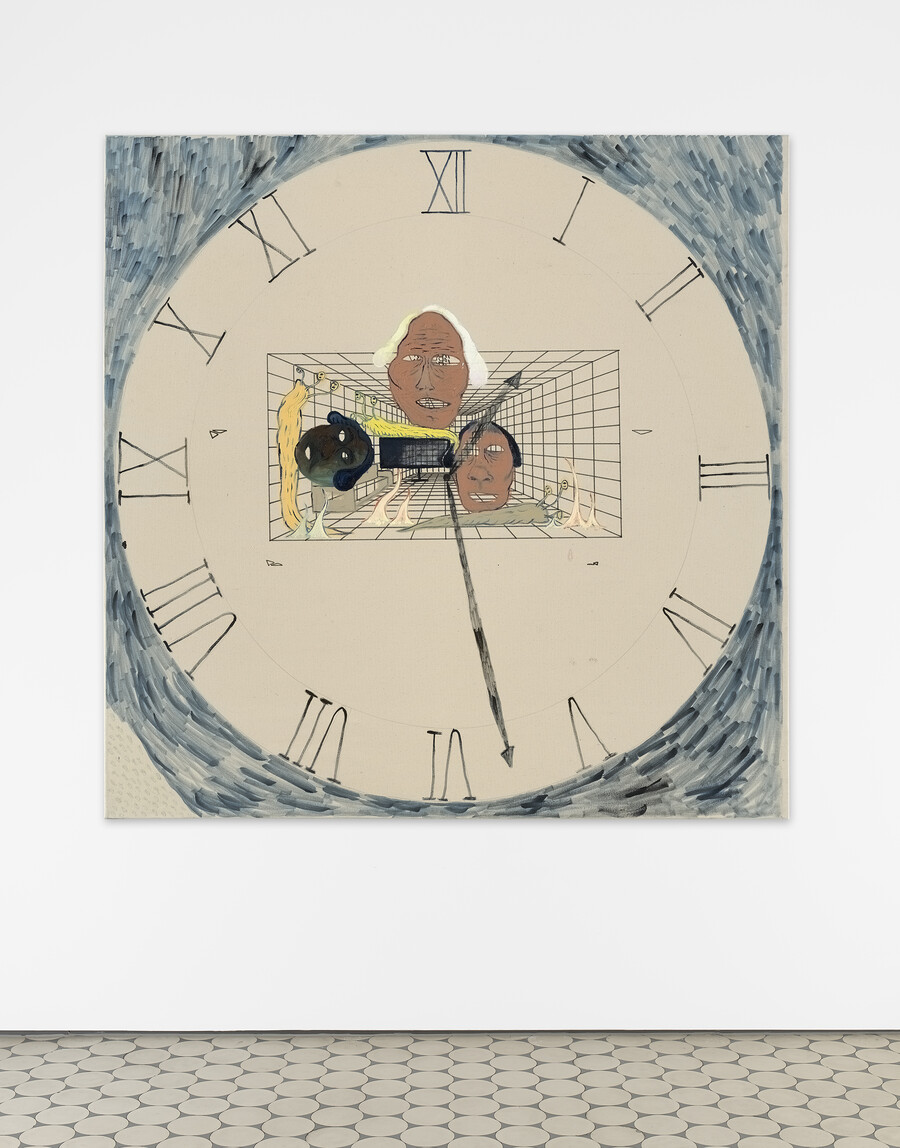 The Ora et lege exhibition is a dialogue between contemporary art and the teaching principles of the Benedictines, the oldest religious order in Western Christianity. The venue is the Broumov Monastery, where artists Ed Atkins, Kamilla Bischof, Jesse Darling, Liam Gillick, Martin Kohout, Florian Meisenberg and the Slavs and Tatars group will prepare works pertaining to the knowledge, teaching, and spiritual culture of the Benedictines.

The area of Eastern Bohemia in which the Broumov Monastery is located was considered to be a bulwark against infiltration by Protestant preachers. The monastery itself was founded by the Benedictines in the 14th century in an area with a predominantly German-speaking population. The abbey became an important centre of culture and education for Central Europe, especially during the 17th and 18th centuries. In 1727–1733, the monastery was reconstructed into a more expansive complex in the Baroque style, based on designs by the architect Kilian I. Dientzenhofer. The north wing of the monastery was built at that time to provide a monumental space for the library, which takes up two floors.

The Ora et lege (‘Pray and read’) exhibition is inspired by Benedictine attitudes towards education and literature, and by the importance of the Broumov Monastic Library, one of the most unique book collections in the world. The Benedictine relationship to book culture was guided not only by its motto, Ora et labora (‘Pray and work’), but also by the rules written by the founder St. Benedict of Nursia. The Rule of Saint Benedict required that members of the monastery devote themselves daily to the study and reading of Holy Scripture, thus contributing to the development of book and scholarly culture, and encouraging the foundation of monastic libraries. The Broumov Monastic Library was established alongside the foundation of the monastery, and its collection reflects a pansophical concept of the library that is characteristic of the Benedictines.

Presenting works and texts by selected contemporary artists of international renown, this project touches on topics associated with the monastery: the history of the Benedictine Order, artistic creation, spiritual culture, and pastoral care, as well as the matter of everyday life at the monastery.