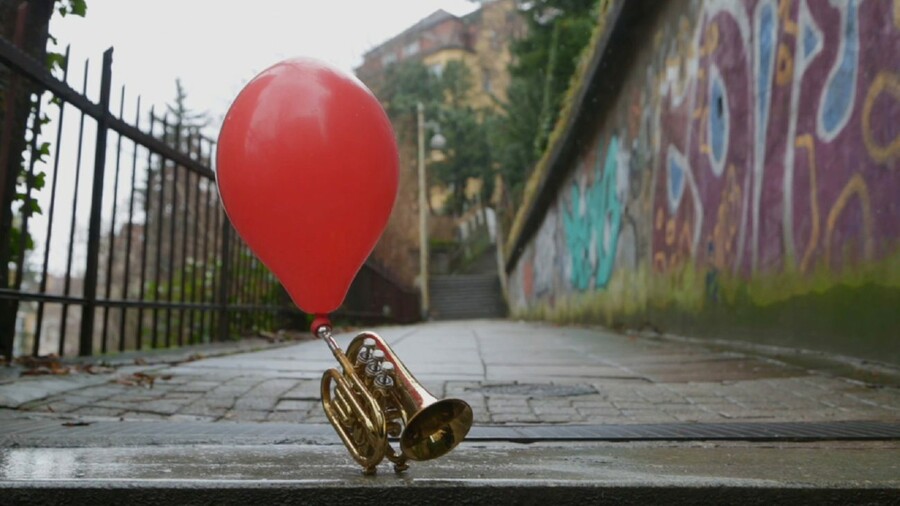 The exhibition Sound and Silence focuses on the theme of stillness and silence in the field of contemporary art. The presentation has been realized in view of the 250th birthday of Ludwig van Beethoven and is based on the composer’s progressing deafness as a starting point for discussing the question of the relation between sound and silence, the productive and at the same time destructive force of stillness and the impossibility of complete silence. In a broad panorama of media comprising installations, performances, videos, films, photographs and drawings, the exhibition - which is not meant as a contribution about the history of music - makes the sound of silence perceptible in many different ways: as monotony, repetition and repository; as pause or overlapping and cluster, as booming stillness or ruined sound; in the interplay between meditative immersion, compelled silence and quiet resistance; and, not least, as ambivalent expression of meaning and meaninglessness.