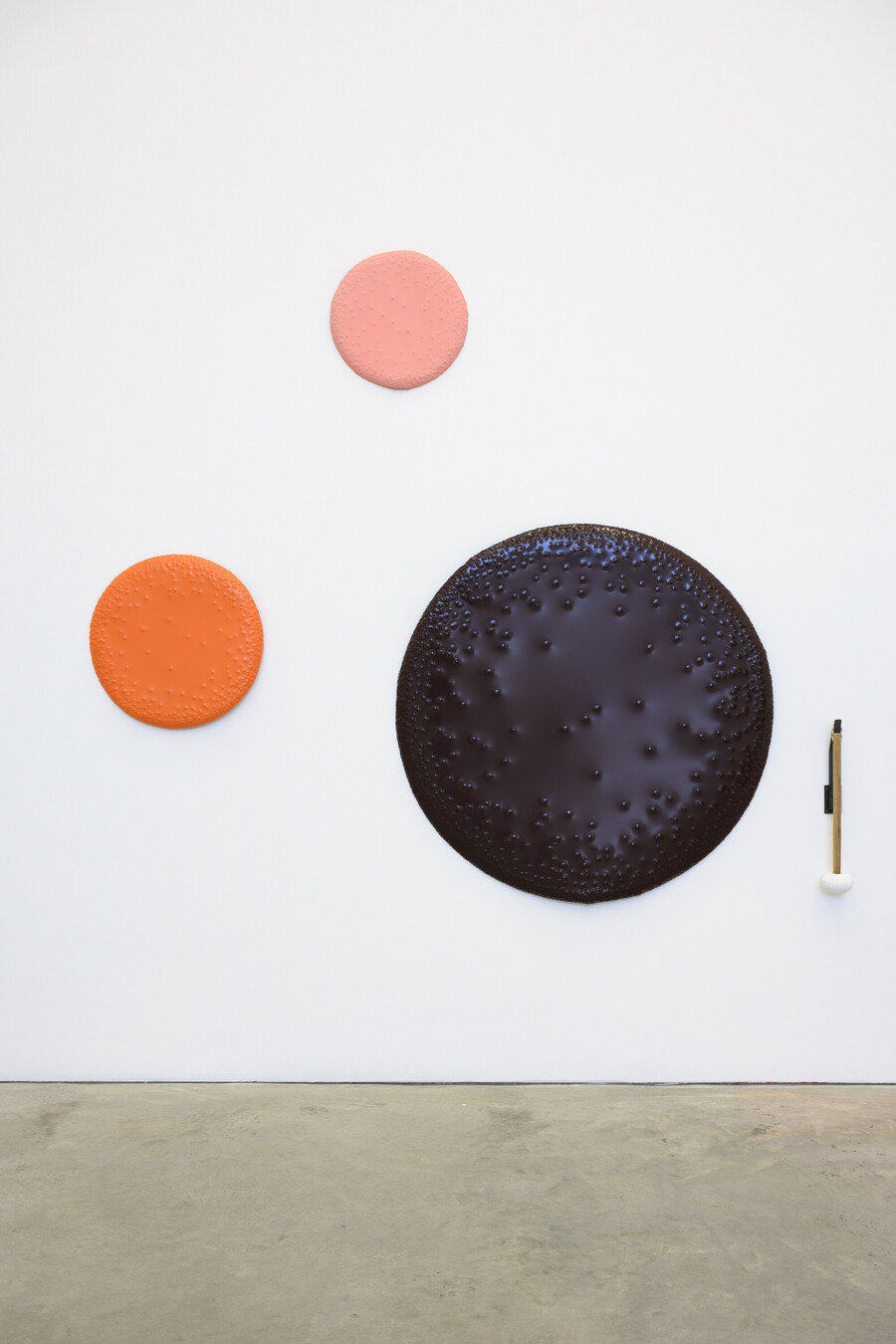 Kindergarten is an avant-garde teaching method developed by the German educator Friedrich Wilhelm Fröbel (1782-1852). He founded a Kindergarten around 1840; a garden that was the ideal environment for children’s play. Fröbel’s teaching materials, some of which are included as a starting point to this exhibition, used the shapes and colours from which nature is built. Fröbel’s ideas, visual language and formal language have since had a significant influence on artists, designers and architects. Architect Frank Lloyd Wright referred directly to Fröbel’s materials when he said, ‘the maple wood blocks ... are still in my fingers to this day.’ Play objects, such as blocks, sewing cards and mosaic tiles, can be found in art-historical movements such as Futurism, Bauhaus and Minimalism.

The exhibition Spirit of Kindergarten shows the work of contemporary artists Otto Berchem, Francis Alÿs, Belen Uriel, Michel François, Eva Rothschild, David Renggli, Irma Cohen and Erwin Wurm, in whose work form, colour, material or the element of play is related to the concept of Kindergarten. These works of art are interwoven with the work of prominent representatives of Minimalism such as Ad Dekkers, Bob Bonies and Donald Judd, whose art pays the same attention to geometric abstraction.

Erich Weiss curates the exhibition at the Hedge House, which brings together works from various international collectors and collections.