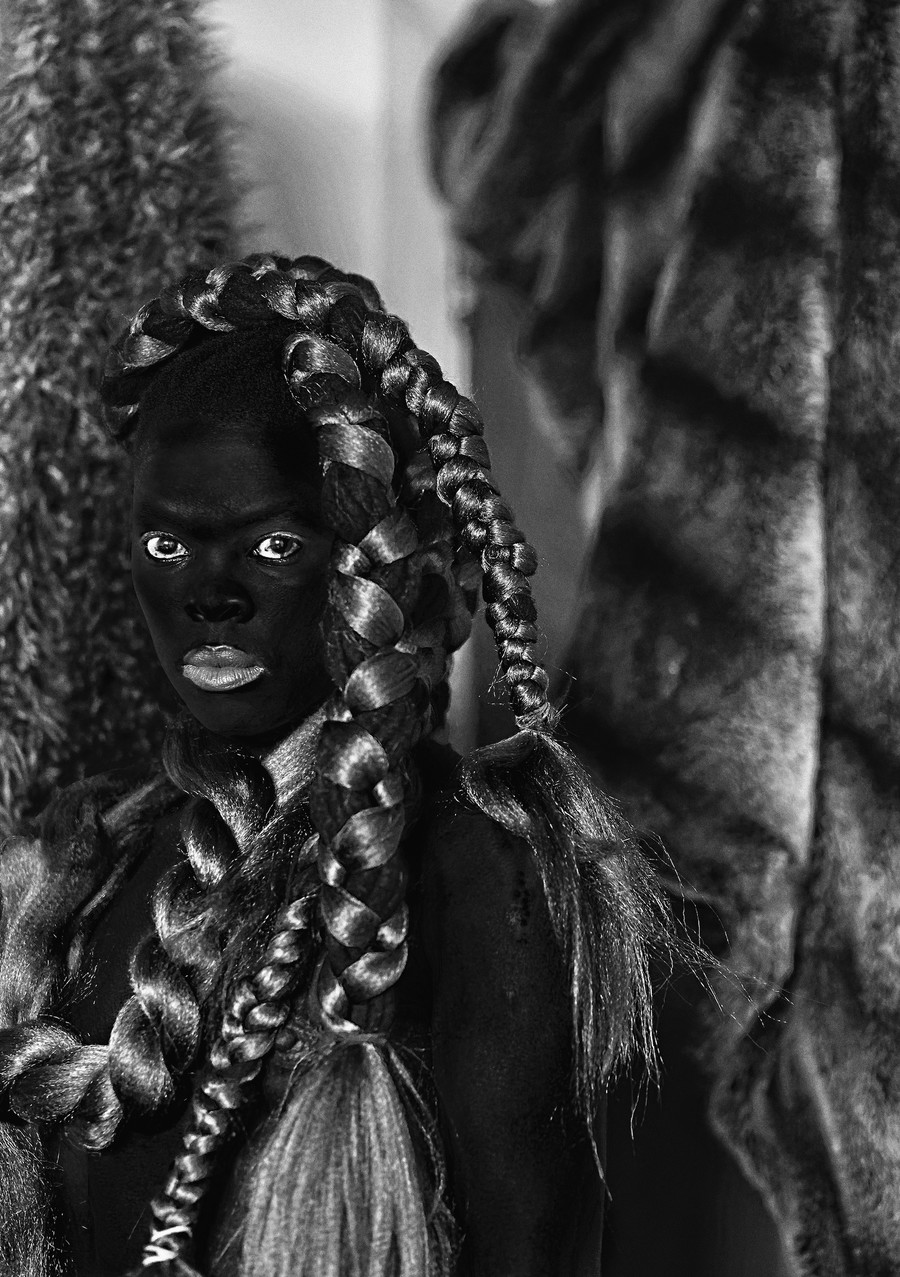 Zanele Muholi sees her artistic practice as “visual activism”, thereby ascribing to her images explicit and causal power to effect change. She has become known worldwide with Faces and Phases, her portrait photography of South Africa’s LGBTI scene. Faces and Phases has been prominently featured in venues such as the last documenta (2012). WNTRP now shows Muholi’s current series Somnyama Ngonyama (Zulu for: hail the black lioness), in which she stages herself in multiple identities for the camera. After stops in the Stevenson Gallery in Cape Town and the Luma Foundation in Arles, these works can be seen for the first time in Germany