Since his beginnings as an artist, the viewer as a critical entity and active participant has been playing an important role in Gerold Miller's artistic research. He never offered a ‘painting’ or a ‘sculpture’ in the traditional sense. Instead, the premise upon which his work is based is such: as-yet-unformed sculptural space and projection surfaces for images. In submitting these parameters to examination, his oeuvre is subjected to a conceptual expansion where the 'image' has to be created by the recipient himself. This aspect of active involvement contradicts the usual theory of the image which defines it as a static object.

Gerold Miller explores visual issues in a border zone that accommodates sculpture, framed surfaces, and sculpturally and visually defined architecture. Using minimal means, his works attempt to discover where sculptural space ends and space for the painted image begins. Oscillating between image, relief, sculpture, and architecture, they cannot be unequivocally assigned to any traditional genre.

By treating forms and colors as objects, Miller attempts to systematize the fragmented character of our visual culture and then reintegrate it in the shape of individual elements. His works counter the dispersion of images and impressions by putting them in parenthesis, focusing on visually unoccupied territories in the midst of complex urban reality.

The notion of art as space and presence plays a significant role in Gerold Miller's oeuvre. He addresses the viewer's perspective on himself in relation to his surroundings and how he locates himself in this environment. The conjunction of artwork and viewer is a recurring process and renders simultaneity in a sense of projection and integration as a central factor. In Miller's work, we can experience the world simultaneously as simulated and real while we can move through virtual and physical space. Space and time, stagnancy and movement, subject and object, viewer and work merge into one unified artwork. 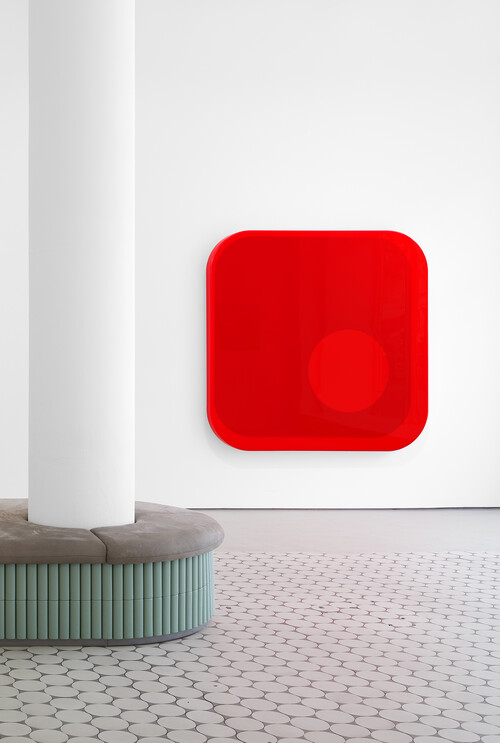 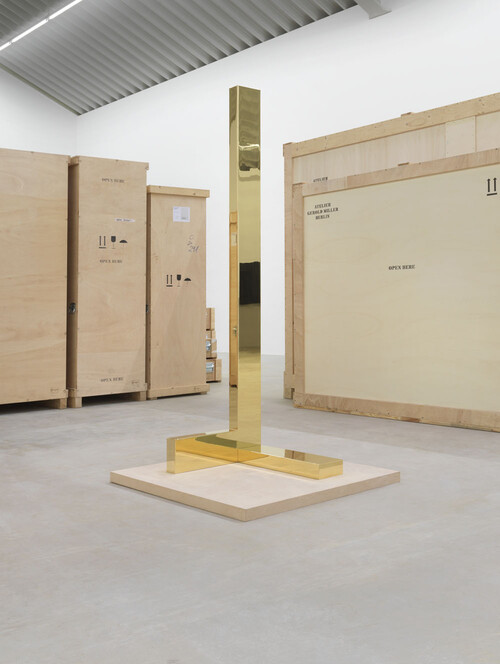