Was it Nevin Aladag´s training as a sculptor that heightened her sense of the limits and boundaries of objects or the identity of forms? Through her works, interventions and performances, one is inevitably made aware of the boundaries within which certain practices, be they cultural or social, evolve.

Approaching her work in terms of sculptural practice, one tends to relate it to questions of the situation or position of a volume and its relations to the surrounding context, frame or space. Although this seems not to be her main interest, all of her projects reveal a subtle anaylsis of the rules of the spatial environment in which the works take place. But even in constructed situations, she seems to be performing boundaries, some of them invisible or intangible, rather than stressing the “being” of forms.

This may be why many of her projects take on the character of signs or gestures in the urban fabric, the kind that evaporate and pass, a temporal quality often reenacted by the screening of a video document. The ephemeral nature of the acts she produces is at odds with common notions of identity as a “given” condition with a relative longevity or at least attitudes and ways of being that are considered to be hard to change.

Aladag has also often “acted out” popular cultural practices related to group identity, of migrant communities or social class or both at the same time. Wherever she evokes such practices, as in the contrasting cultural tropes of tradition and modernity in folk music and western pop, both of which are enacted in the urban fabric in City Language I and II, it is rhythm that points beyond their interpretation as mere signs. In one case it´s the slow flow of nature that underlines their origin, in the other it´s hectic movement, but both are signs of a cultural (and social) identity that seems neither confined nor confinable to a specific territory. Instead, the nature of their manifestations (music, language) suggests their potential for being malleable, for being transported throughout a city, for not being confineable to a given geographic territory, for crossing urban borders.

It is the way Aladag introduces the notion of boundaries being entangled with identity and the ephemeral nature of the signs that perform identities in flux which gives her works its own place in the debate on issues of culture and globalization. 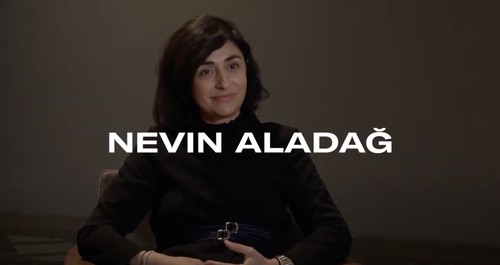 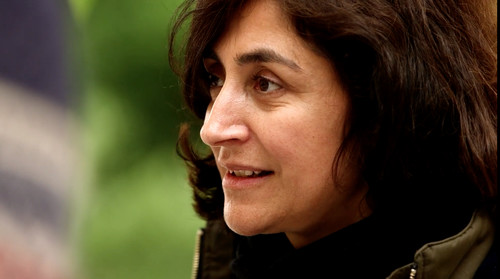 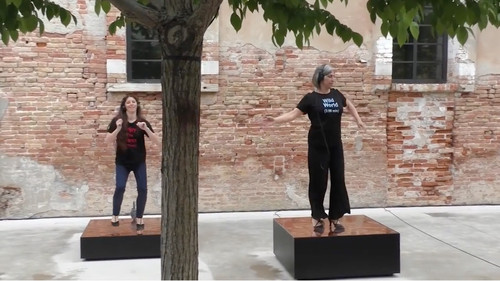 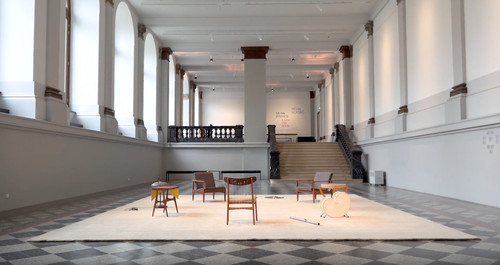 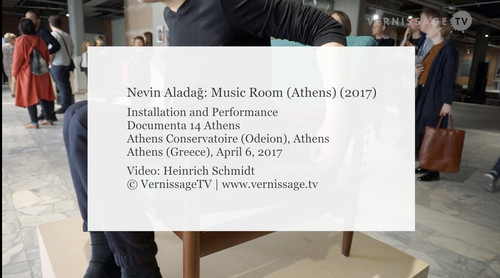 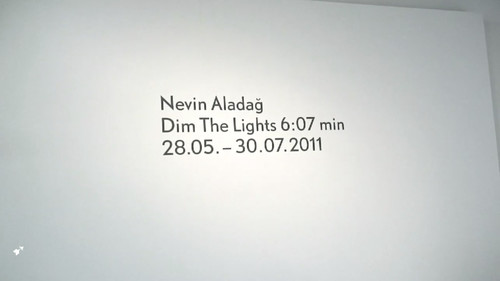