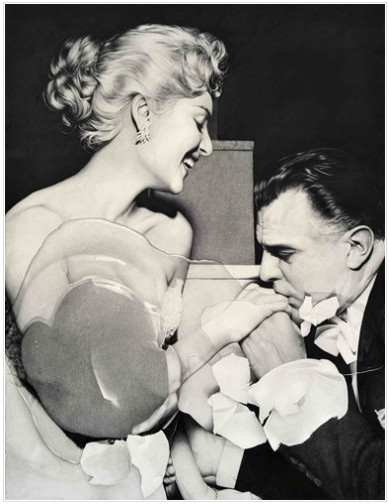 “I’m interested in the overall physical experience of the viewer – not just a visual experience.” Artdependence Speaks to Karl Haendel

Born in New York in 1976, Karl Haendel currently lives and works in Los Angeles. He is known for creating meticulous, photorealistic pencil drawings, most of which are based on appropriated photographs. Haendel often works on a large scale, removing the images from their original context and playing with our relationship to familiar images, signs and signifiers.

Haendel’s work is in public collections in the Los Angeles Museum of Contemporary Art, The Museum of Modern Art, New York and the Guggenheim Museum, New York.

His drawings have also been included in the Whitney Biennial 2014 and the 12th Biennale de Lyon in 2013.

Artdependence Magazine: You studied Art Semiotics, can you explain a little about that course and how it is reflected in your art?

Karl Haendel: Semiotics is the study of sign systems–how signs and symbols are used. In this case signs refer to language and images, not street signs, which can be confusing (my father thought I was studying traffic). So I suppose it’s the study of how meanings are generated. It included Marxist, Post-Structuralist, and Post-Colonial theory – Derrida and Foucault, that kind of stuff. I don’t have the patience or the wherewithal to continue reading such heavy theory, but the concept of addressing how we as a culture make meaning continue to be helpful for me.