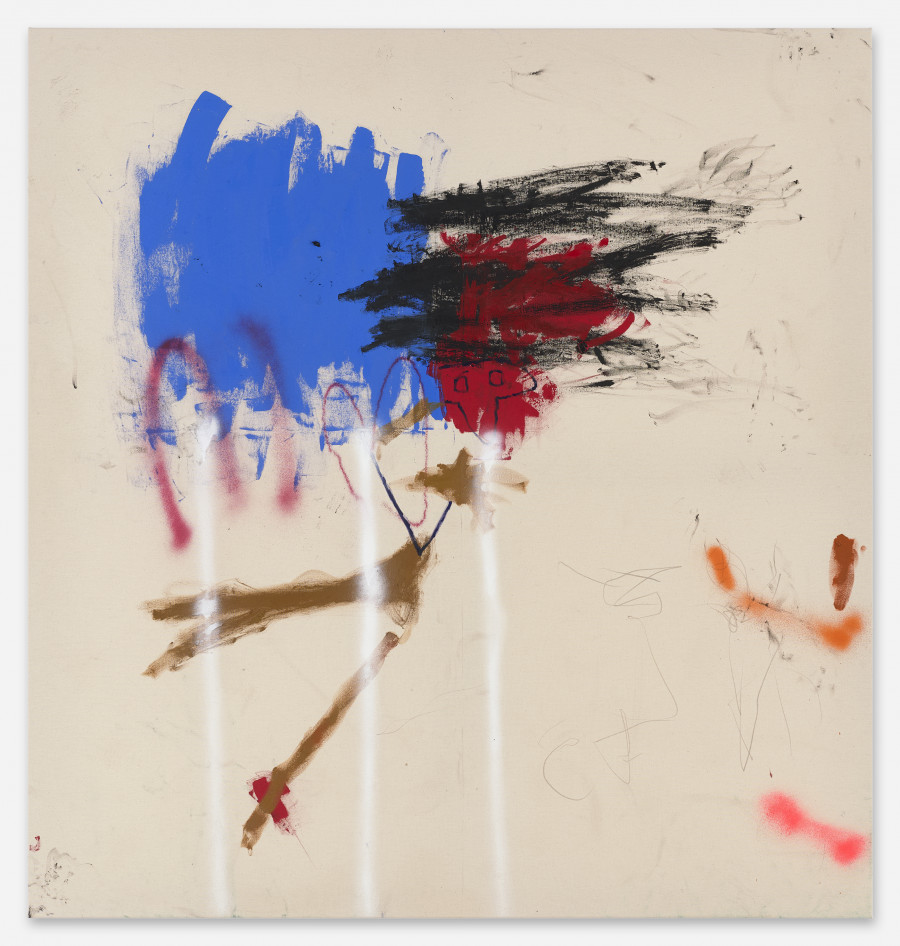 The concept of power in art - and its significance for art - could be discussed in many different ways: On an aesthetic-theoretical level, on a physical level, or as the exhibition ENERGETIC GESTURES attempts to do, on a content-immanent level. The concept of power is used in almost all cultures and epochs to describe and characterize works of art and artefacts. On the one hand, to describe their effect on the recipients, but on the other hand also to outline the motivations and working methods of the artists: We speak of the powerful aura of work, of powerful gestures or the powerful stroke of a painter. From Socrates to Alexander Gottlieb Baumgarten, who established aesthetics as a discipline of philosophy in the 18th century, to the present day (cf. Christoph Menke: Die Kraft der Kunst [The Power of Art]), attempts have been made to derive definitions of art itself based on the different conceptual levels of power.

In the second half of the 20th century, ‘power’ and – derived from it – ‘energy’ are no longer only used to reflect on art, but are also thematically or programmatically included in the artistic process of creation. The artists of the post-war period were confronted with the necessity of finding ways to overcome modernism and to exclude figuration, which had been propagandistically abused by European fascism. Primarily in abstraction, these two basic conditions seemed to be fulfilled and combined with the claim to manifest the superiority of the 'free West'.

In contemporary artistic practice, energetic expression and abstraction still go hand in hand. Here, however, we encounter works whose creative use of powerful gestures often transcends the category of a stylistic element and becomes the content itself.