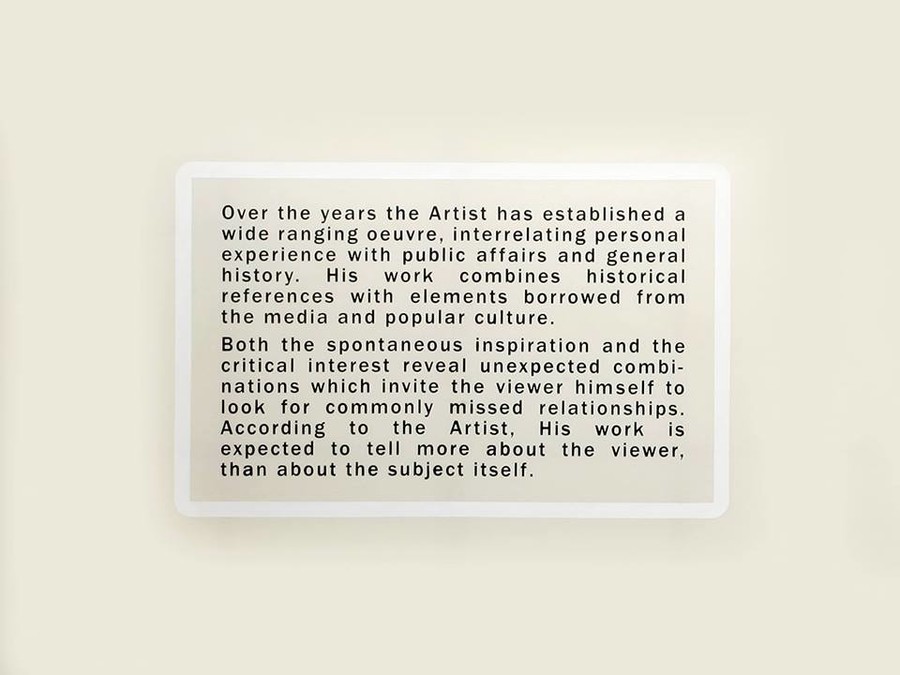 While in Poland – as in many other places – politicians (re)discover the “nation” as a populist fetish, contemporary art moves naturally on a transnational scale. The art world has decades of experience and is highly competent with regards to migration, encountering the alien, questioning identities, and autonomy versus imposed contexts. In particular Berlin, as cosmopolitan art metropolis, invites the investigation of the complexity, diversity and mobility of spaces where art is being produced and received. Our project intends to map these spaces – which can be specified physically as studios, socially as circles of colleagues and experts, economically as the art market, and discursively as the public sphere – within the interplay of transnational relations.

The title “Polenbegeisterungswelle” refers to the demonstrations of sympathy that Polish insurgents received in German-speaking countries after their defeat in the so-called November Uprising of 1830. As they made their way out and away from their country, these Polish emigrants were recognised as paradigmatic freedom fighters. It is ironic that it was these factions that then became the breeding ground for the religiously exacerbated national mythology which nowadays is being revived by national conservative discourses of exclusion.

Poland as homeland – be it as geographic, biographic, imaginative or emotional sphere – has, as one of many possible topological references, a varying effect on an artist’s life and work. “Polenbegeisterungswelle” is to be understood as a modulation of the perception process “Polish culture”. It embeds the country-of-origin-principle, still dominant in institutional contexts, in a reference frame consisting of other descriptors of urbanity such as occurrences, rhythms, cycles, auras, neighbourhoods, passions, flows and encodings.

Different generations of artists will be presented to the Berlin audience in a combination of formats such as exhibitions, studio visits with artist talk, meetings in galleries, expert panels, live performances and activities in the public space. We are not looking for commonalities between the work of political migrants and younger artists of the united Europe. We are rather drawing attention to individual artistic statements so as to open up spaces for personal narratives and overlapping references. A versatile and reciprocal relationship to Berlin as a cultural location may thus function as an interpretative bracket; the city itself turns out to be a sui generis document, a living archive in which everything conglomerates: space, time and actors.