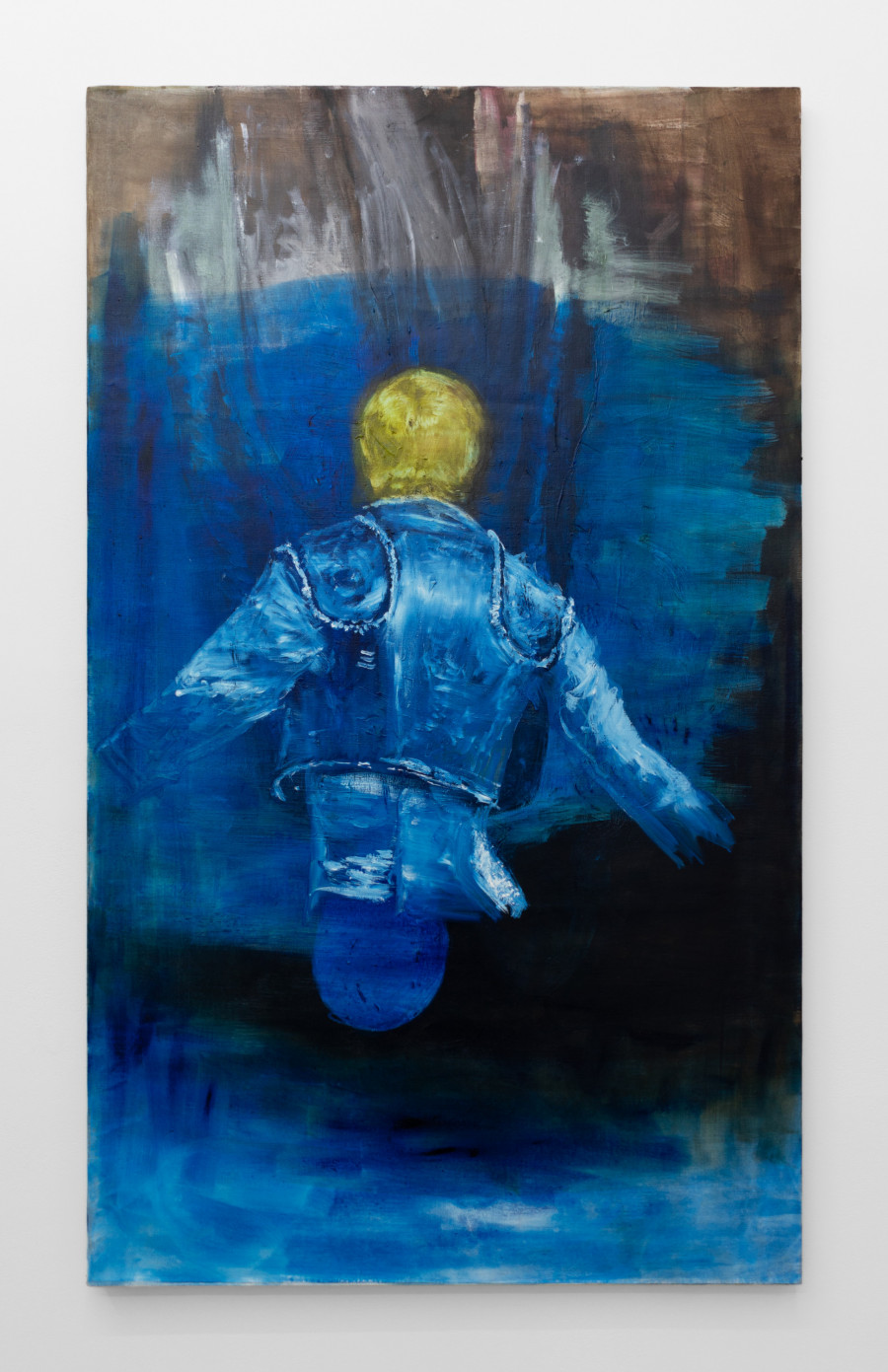 Axel Geis and Paul Wesenberg are two artists who are both not from Berlin, but live in Berlin. Their paths in life could not be more different, but this is just typical for the cultural context of the metropolis Berlin. For decades, the city has thrived on the dynamics of the melting pot. While in the post-war period, under the conditions of the divided city, there may still have been something like "Berlinish" stylistic developments in East and West, after the fall of the Wall Berlin's art scene developed into a pluriverse of highly diverse aesthetic perspectives. Painting occupies an unmistakably important position in this system.

Axel Geis and Paul Wesenberg are typical Berlin protagonists of our decade. They are neither iconoclasts nor do they pant after the production of images in excess. Their pictures were created in awareness of the media flow of images, but not as an aesthetic consequence of it. Media reflexivity and the advocacy of perpetual topicality and a very broad concept of painting characterize their work. Axel Geis juggles virtuously with the traditions of painterly production.

Geis chooses topoi that provide him with a sanctioning reception. His recognition in the art milieu is based on his recourse to canonized modes of art history, which he understands in terms of reminiscent images and which he formulates neither post-, post-post-, or neo-, but as all these formulas together. His images are reflections in the sense of a basic consideration of speaking about subjectivity, to which feelings are constitutively inherent. The posture of his figures or the way of grasping objects is based on an inner attitude, which is oriented towards affirmation of existence. At the same time, this attitude is directed towards dealing with what is surprising, secret, unexpectedly situational and contingent. In this respect, the romantic with the melancholic with the mysterious mix in a very special way in the pictures of Axel Geis.