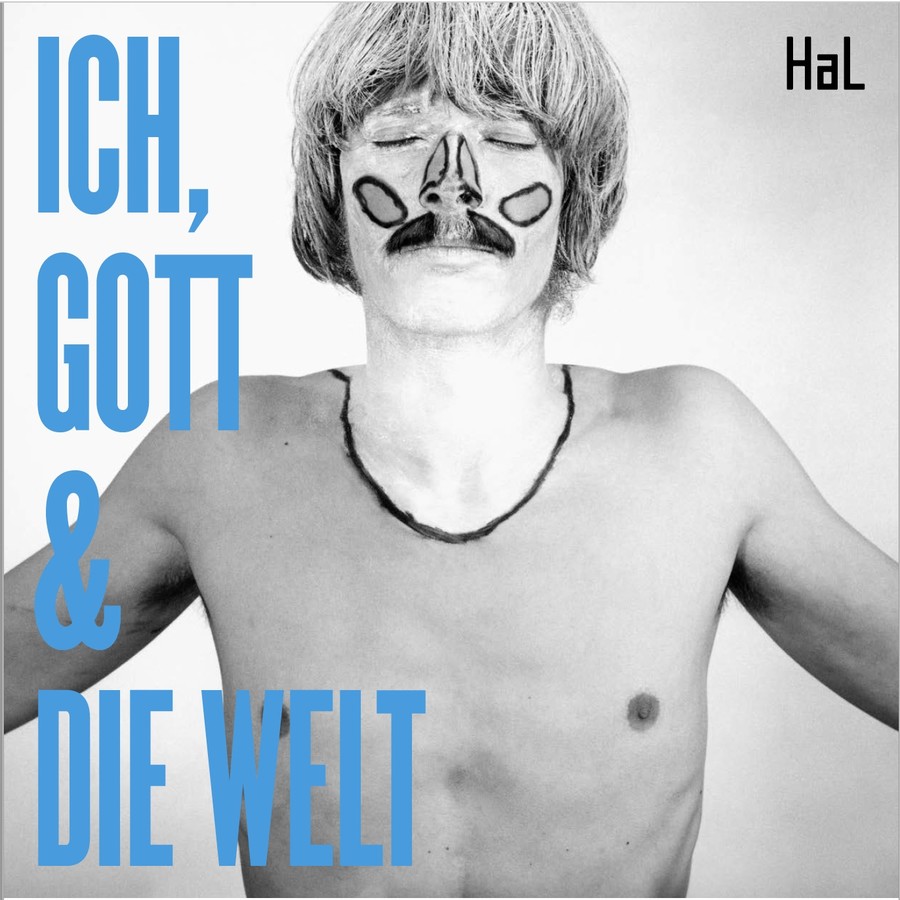 On the occasion of his 80th birthday, Timm Ulrichs pauses and reviews his previous work based on 100 selected exhibits commented on by 100 authors in the Haus am Lützowplatz (HaL) Berlin.

Timm Ulrichs (born 1940 in Berlin) declared himself a "First Living Artwork" in 1961, opened the "Advertising Center for Total Art" and ennobled all his expressions of life as art. In 1965 he submitted himself as a work of art to the "Jury-Free Art Exhibition Berlin", but was rejected because it was not entirely hand-made, as Eberhard Roters, at that time a member of the "Hanging Commission", wrote in a letter to the artist on behalf of the exhibition management , On the occasion of his second self-exhibition in 1966, he consequently uttered the following sentence: "I do theater, I keep big plays on myself, I stage myself, I produce: myself."

Ulrichs has been developing ideas and materializing them into works since 1960. Over time, he has created a considerable fund from which he draws again and again. He makes himself the measure of all things, researches and measures himself, puts Pars pro Toto for humanity in relation to society, nature and the universe. The title of the exhibition, "I, God and the World", is not meant by the professing atheist and agnostic at all, but not as a blasphemy, but as a description of his radius of interest in knowledge, which knows almost no boundaries. There is no trace of recognizability in his work. Ulrichs ’art language is polyglot; he uses all genres and genres. His trademark is the lack of style and branding, or the inherent intellectual interest in exploring reality through artistic demonstrations, experimental arrangements, as well as ideas developed from language and coagulated into images.

The strictly formalized exhibition concept provides for an empty room at the opening on March 6, 2020, which will be filled with one work from the following day. The exhibition, which accumulates over a period of exactly 100 days, breaks with the usual conventions of the art business and rotates it by 180 degrees on the time axis. In order to implement Timm Ulrich's concept, the house on Lützowplatz (HaL) temporarily suspends its closing day. For the duration of the exhibition, it is also open on Monday from 11 a.m. to 6 p.m.